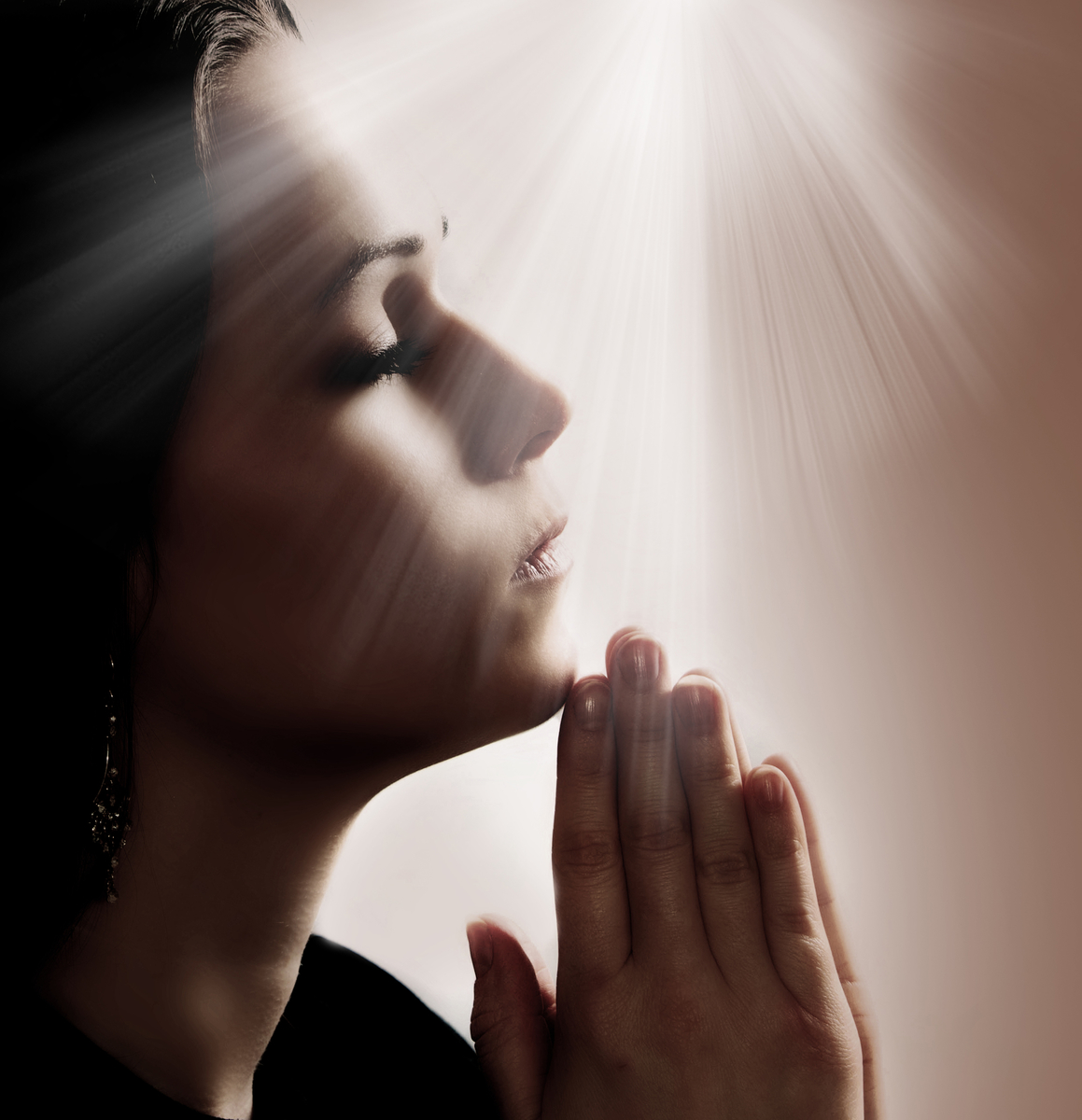 Posted at 13:43h in Testimony by ian 0 Comments
0 Likes
Share

My husband was deported and I am here alone with my two boys.  One of them was very sick with a brain aneurism.  The doctors told me there was very little hope for him.  I did not believe in God and I have never been inside a church.  I asked my eldest son Rigo (who is attending your church) to take his brother to the pastors to be prayed for to be healed.  Thank God for the brethren who prayed for my son!

When I took my son to the hospital the doctors told me he would die without an operation, but the likelihood of him dying in surgery was also very great.  They told me the best outcome would be that he would be in a coma.  What did I have to lose?  I agreed to the surgery.

There I was alone, no one was with me.  I went out into the patio and prayed. “Father, I don’t know you or anything about you, but I need help.  I need you to heal my son.”  A man came into the patio and asked what was I doing there.  I told him I was just talking to Father God.

I don’t know what happened.  The doctors came to tell me they were no longer going to do surgery; that my son was fine.  They were very surprised and asked me what I had done.  I said I didn’t know.  I had just been asking Father God to heal my son!

Sorry, the comment form is closed at this time.